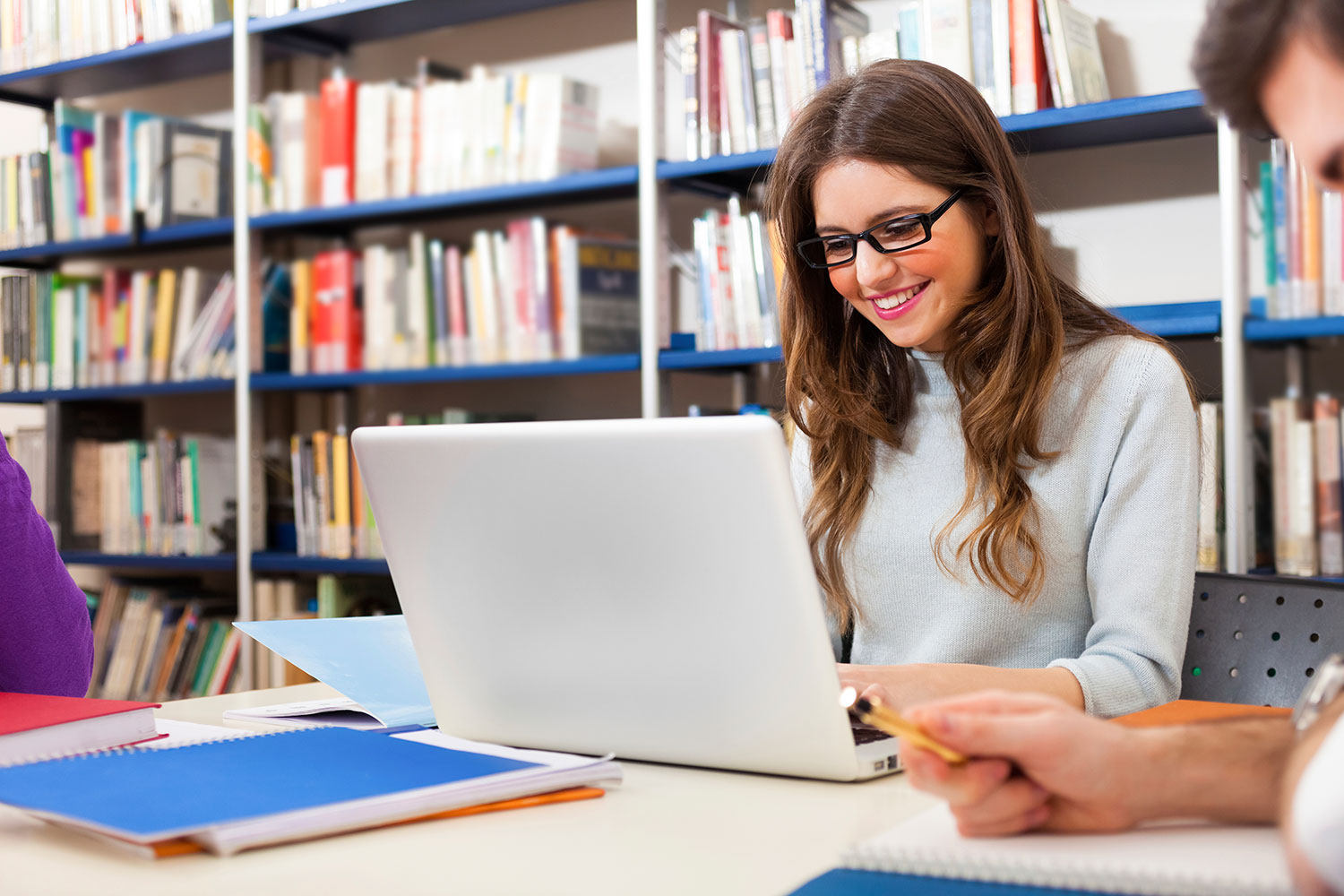 To take a trivial example which of us ever undertakes laborious physical exercise except.

Do you consider yourself a drug addict? You just might bet a psychoactive drug that billions of people are to, and it’s called caffeine. Coffee, tea, chocolate, and energy drinks keep our planet buzzing, but do we really know what we are putting into our bodies, and what effects these might be having on us?

A BRIEF HISTORY OF CAFFEINE

Long before humans discovered its awakening and addicting power, planets had been producing caffeine as a weapon against insect attacks. The dose of caffeine in plant leaves is toxic to insects, keeping them from munching. When these leaves wilt and drop to the ground, caffeine spreads in the soil, hindering the growth of plants nearby. In addition to warding off insects and crippling plants, scientists found that plants are using their slightly caffeinated nectar to seduce bees. The ability to produce caffeine did not evolve just once; tea and chocolate both cowered upon it separately, and recently, it has been discovered that coffee came upon it in a third evolutionary route. This shows caffeine is indeed a valuable commodity across many types of plants.

Then people enter the picture. Caffeine was discovered around five thousand years ago, simultaneously by the Chinese and the Native Americans. In China, a legendary ruler called Shennong, the father of Chiese discovered it in tea. On the other side of the world, Native Americans drank it in their yaupon holly-based “black drink”.

Take a sip of your hypothetical cup of coffee, about 15 – 45 minutes after the caffeine, has hit your stomach; it is absorbed by the small Intestine. Depending on which form you consume, caffeine is absorbed at different speeds and with different efficiency, the fastest, most effective form of caffeine is liquid-like in tea or an energy drink. This form saturates the blood faster than a capsule and is more efficient (more caffeine actually makes it into your system) Once in your bloodstream, caffeine is quickly and evenly distributed throughout your body (heart, breast milk, and even semen). The reason it is distributed so quickly is that It is soluble in both fat and water.

As you are sending sad glances to your empty mug, the caffeine in your body is being broken down by the blood purification organ, your liver, The half-life of caffeine, or the time it takes half of it to be broken down, is between five and six hours on average In adults. Pregnant women, women on oral birth anyone who has alcohol in their system take longer to break down caffeine whereas regular smokers feel the effects for a shorter time.

After failing to accomplish your task at hand in five hours, you pour yourself another steaming cup. Should you be worried about your health if this is your fourth cup of the day? An average eight fluid ounce cup of coffee contains between 65 – 120mg. according to the FDA, a daily dose of 400mg is safe, leaving anyone drinking four cups of coffee in the clear. But you may be surprised that 1 cup is lethal. Comparing that to cocaine, which is lethal at 1 gram, means cocaine is only 10 times more potent than caffeine.

WHAT DOES CAFFEINE ACTUALLY DO TO US?

As the caffeine gets broken down, what does it become? Pure caffeine is a powerfully bitter white powder. It is part of a large group of naturally occurring compounds called alkaloids, which includes a handful of other popular hard drugs like psilocybin (shrooms) and lysergic acid diethylamide (LSD) many alkaloids, such as atropine and quinine, are used for medical purposes. Within alkaloids, caffeine is a xanthine. Interestingly, xanthine is similar in structure to two Of four letters of the DNA alphabet. When the liver metabolite caffeine, it either pulls off one of three dangling methyl groups (a carbon atom surrounded by three hydrogens), creating one Of three new stimulants: theophylline, theobromine, or paraxanthine, or it oxidizes caffeine into uric acid. To what degree and in what ways caffeine’s metabolites are responsible for its effects is unclear

The Ecosystem Within Us